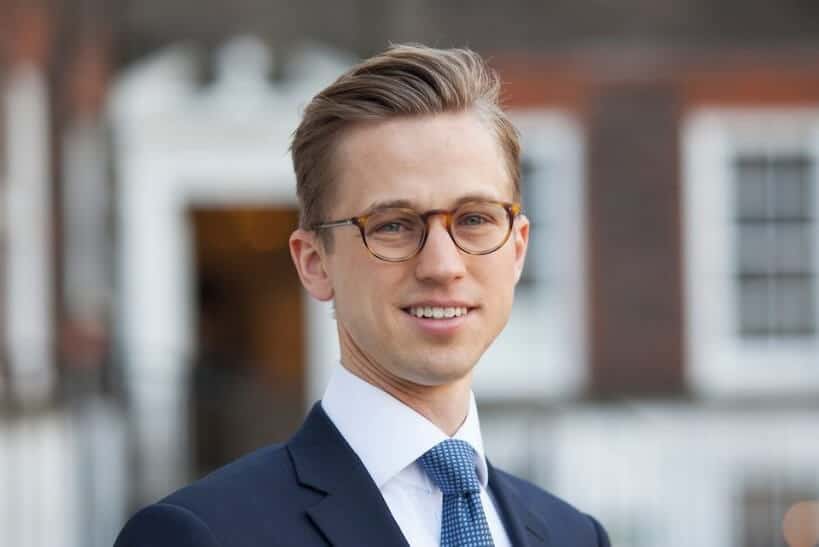 Jaani Riordan practises in all areas of intellectual property and technology litigation, with particular expertise in disputes involving the Internet, computers and telecommunications.

He has a technical background in computer science, and acts in both IP and commercial disputes involving computer software and telecommunications.  Jaani is regularly instructed as sole and junior counsel in the High Court and Court of Appeal, and has appeared in the leading case on website blocking injunctions in the Supreme Court.

Jaani has substantial experience in all fields of intellectual property law, as well as disputes involving questions of jurisdiction, FRAND licensing, interim injunctions, and data protection.

He also holds a PhD in law from the University of Oxford, where his research examined internet wrongdoing.

Jaani is the author of The Liability of Internet Intermediaries (2016, Oxford University Press).