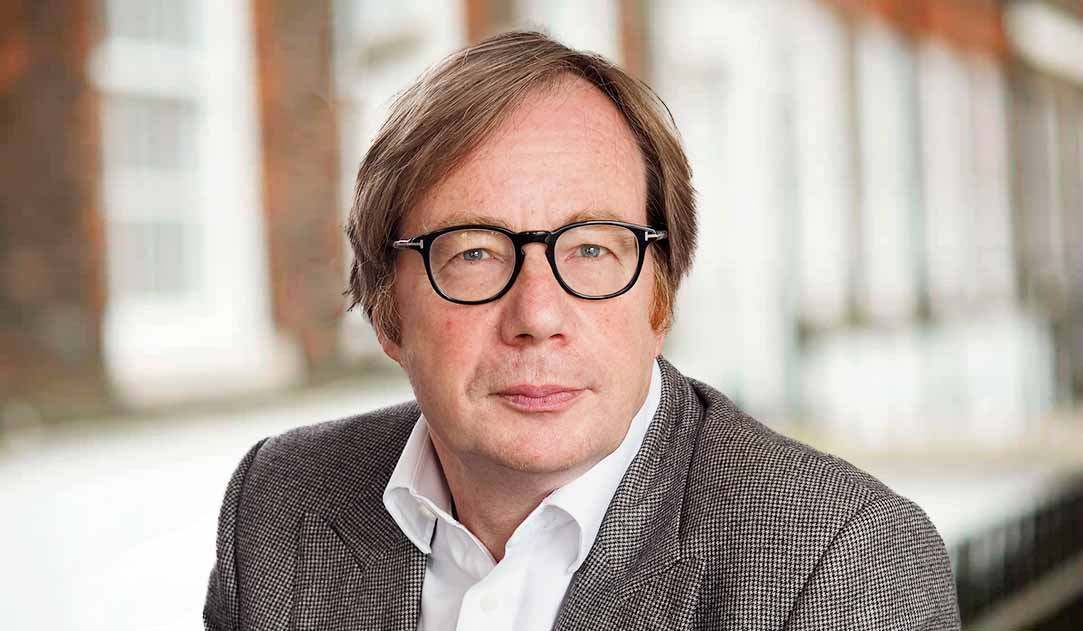 Justin Turner’s practice is concerned with all areas of intellectual property and other commercial disputes with a technical character. His technical background (a PhD in immunology) has resulted in a major part of his practice being concerned with biotechnology. He has also presented cases relating to computer software, financial derivatives, electrical engineering, wind turbines, telecoms, industrial process chemistry, ship building and the oil industry. He appears in the UK courts, the European Patent Office and has previously appeared in the Court of Justice of the EU and represents clients in international arbitration. In addition to general IP matters Justin has significant experience of damages inquiries, jurisdictional disputes, injunctions and anti-doping violations.

Justin was voted IP/IT Silk of the Year by Chambers and Partners in 2016. He has been described as “an outstanding advocate and a very clever scientist” with a “fantastic mix of strategic ability and a keen eye for detail” who has also been praised for his ability as a cross examiner (Chambers and Partners).

Justin has represented clients in the leading recent patent cases on insufficiency and plausibility including Regeneron v Kymab [2020] UKSC 22, Fibrogen v Akebia Therapeutics [2021] EWCA 1279, Sandoz v Bristol-Meyers Squibb [2021] EWHC 112, and Neurim v Generics [2022] EWCA 699. He represented Genentech in relation to its patent to IL17 A/F and Gilead Sciences in its litigation with Idenix concerning sofosbuvir (Solvaldi) anti-HCV therapy. He has also represented Warner Lambert before the Court of Appeal in the leading case on the correct construction of second medical use patents. He has been in many of the leading cases concerning interim injunctive relief including Novartis v Hospira and SmithKline Beecham v Apotex.

Justin sits as a chair of the Competition Appeal Tribunal.

Justin formerly sat on GTAC, the gene therapy advisory committee which is responsible for approving gene therapy and stem cell clinical trials in the UK. He was formerly a director of UKAD, the United Kingdom anti-doping agency, which carries out the testing of athletes and brings proceedings relating to WADA anti-doping violations. He currently sits on the governing council of University College London (UCL).

Justin is an editor of the 18th edition of Terrell on the Law of Patents.