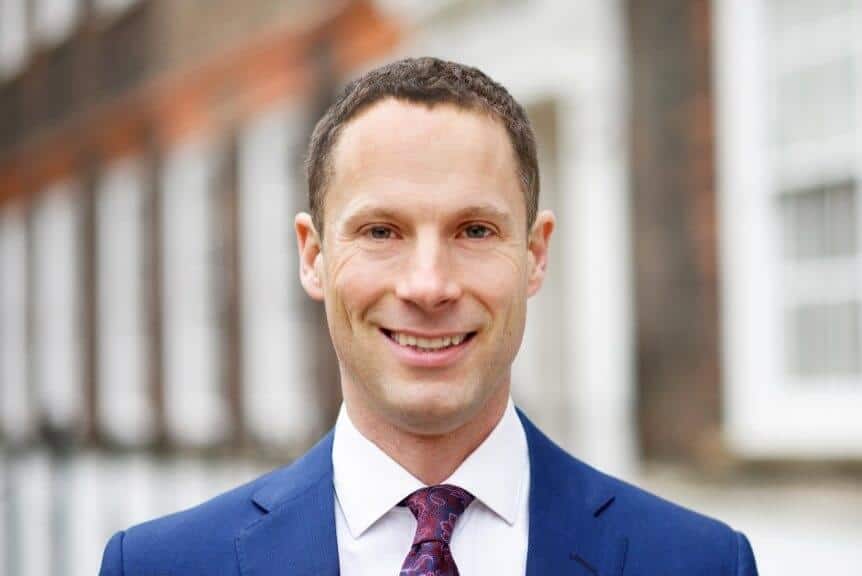 A highly regarded silk in all IP matters, with an outstanding reputation as an innovative and responsive advocate in complex pharmaceutical, biopharmaceutical and telecoms patent actions.

Mark has appeared in many of the leading patent cases over recent years, where he has a stellar reputation, but also attracts a loyal following across the entire range of IP and media cases.

He is praised for his deep understanding of the law, innovative and inventive mind, and his impressive work ethic.