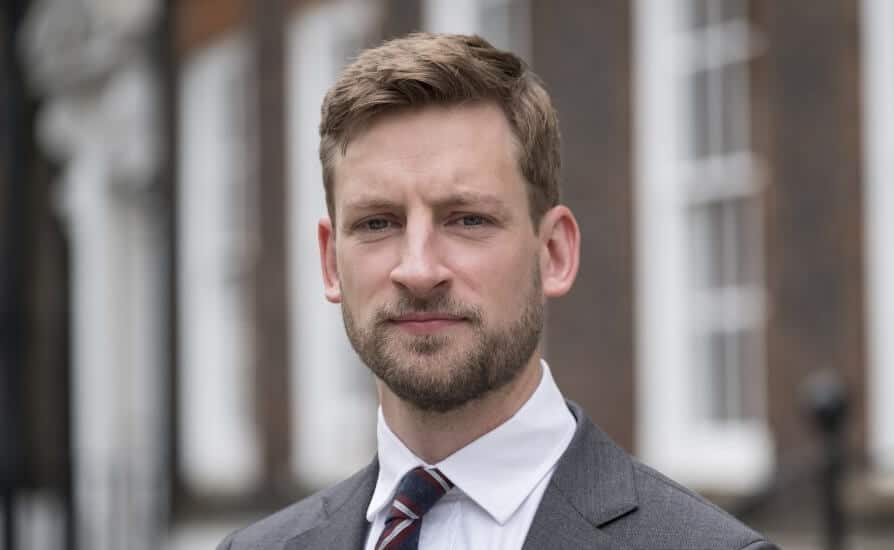 Michael is developing a busy practice across the full range of intellectual property matters.

Since joining Chambers in 2017 he has been instructed alongside senior members of Chambers in major patent actions ranging from pharmaceuticals to mobile technology and FRAND. He has also been instructed both as junior and as sole counsel on a wide range of trade mark, copyright and passing off matters.