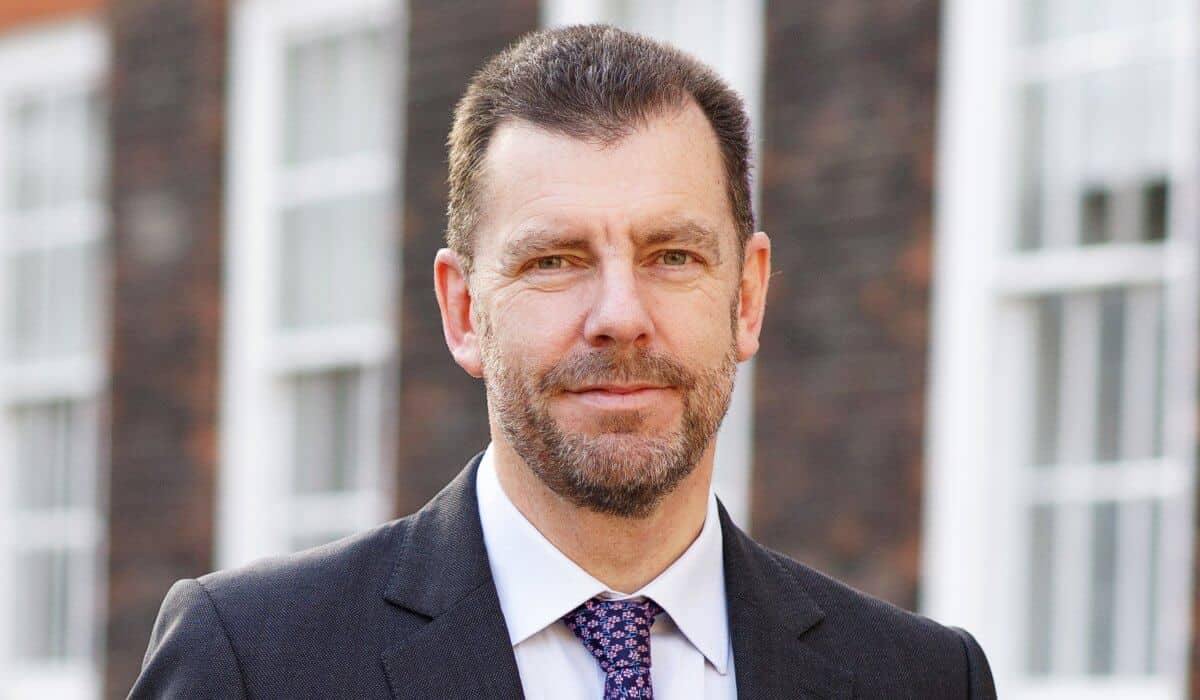 Michael Tappin QC is recognised as one of the leading silks in the field of patents and SPCs.

He is widely acclaimed for his technical abilities and legal analysis, as well as for his advocacy skills and paperwork.  He has appeared in many of the leading patent cases of the past 15 years and regularly handles cases in the chemical, pharmaceutical and biotech fields, as well as in engineering and telecoms.