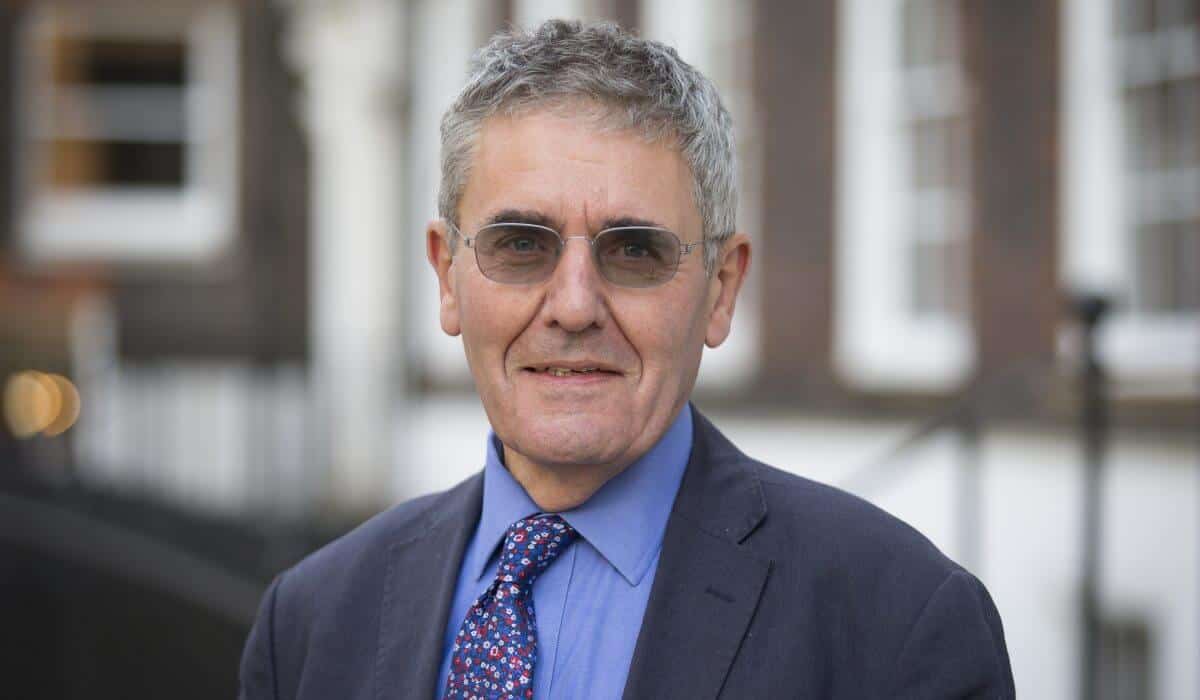 Having read Natural Sciences at Trinity College Cambridge, Sir Robin then simultaneously read for the Bar and took an LLB from the LSE. He was called to the Bar by Grays Inn in 1965.

He practiced at the Intellectual Property Bar from 1967. From 1976 to 1981 he was the Junior Counsel for the Comptroller of Patents and for Government departments in intellectual property. He was appointed Queen’s Counsel in 1981. His practice took him abroad often (Hong Kong, Singapore, Europe, USA, Australia). He was appointed to the Bench in 1993. From 1997 to 2001 he was Supervising Chancery Judge for Birmingham, Bristol and Cardiff. He was appointed a Lord Justice of Appeal in October 2003. In the Court of Appeal he regularly sat on both IP and commercial cases. He formally retired from the Court of Appeal in May 2011 to take up his current appointment. He continued to sit from time to time in Court of Appeal until April 2016. He acts as an arbitrator, mediator and expert witness both in IP and commercial cases. He is a member of the following arbitral bodies LCIA, the ICC, SIAC, KLRC and HKIAC.

He is Hon. Fellow of the LSE, an Hon. Fellow of St Peter’s College, Oxford, an Hon. LlD of the University of Wolverhampton, Governor of the LSE, Hon. President of the UK branch of the Licensing Executive Society, Hon. President of the Association of Law Teachers, a member of the Advisory Board of the European Law Centre of King’s College London and Chairman of the Advisory Panel on the appointment and training of judges of the Unified Patent Court. He was a Governor of the Expert Witness Institute from its foundation until 2004 and is now a Governor again. He was Treasurer of Grays Inn in 2007. He was awarded the Outstanding Achievement in IP award by MIP in 2012. He was a member of the Scientific and Advisory Board of the European Patent Office during its existence. He has written extensively on all forms of intellectual property. He often lectures, mainly on IP topics, both in the UK and abroad and is regularly consulted on IP matters by the European Commission and the UK government. He is President of the Intellectual Property Judges’ Association (the association of European IP, particularly patent, judges). He was Chairman of the Advisory Panel on the Selection and Training of Judges for the forthcoming Unitary Patent Court until the UK withdrew from the project.