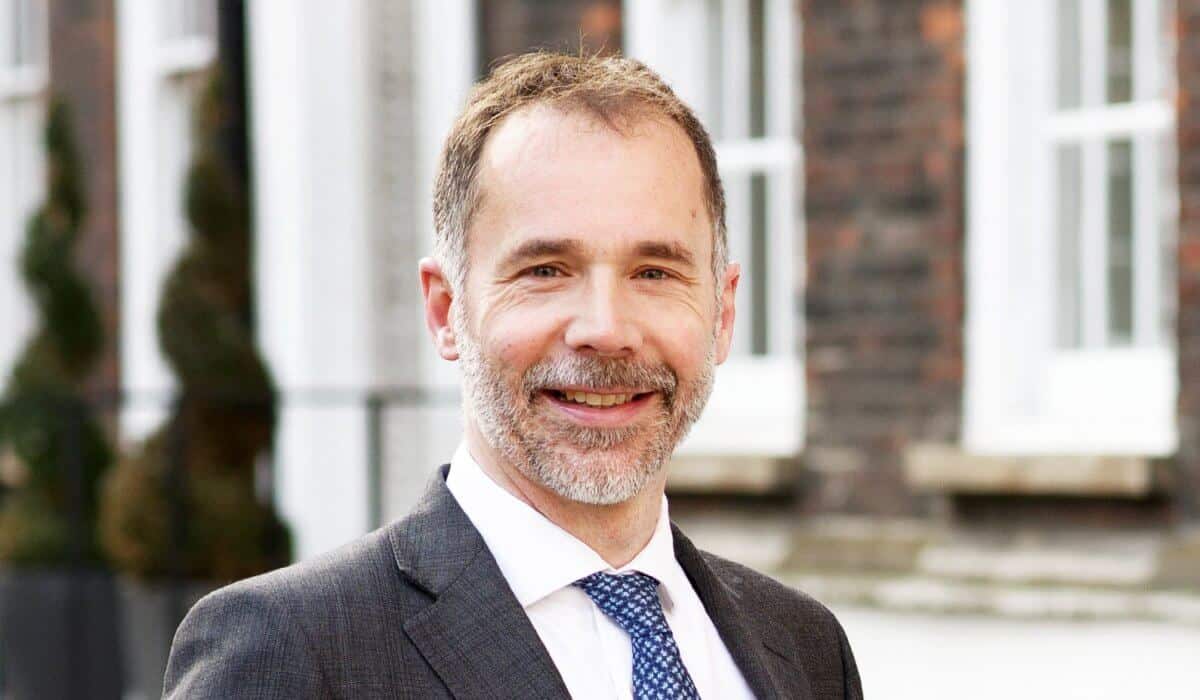 James Whyte is a leading junior in patent disputes, with a strong command of a range of sciences and technology.

He specialises in technically complex disputes, particularly in the fields of biotechnology, pharmaceuticals and electronics/IT, building on his background in natural sciences, molecular biology and as a computer programmer.

He also practises in the fields of copyright, confidential information, database rights and registered and unregistered design rights.