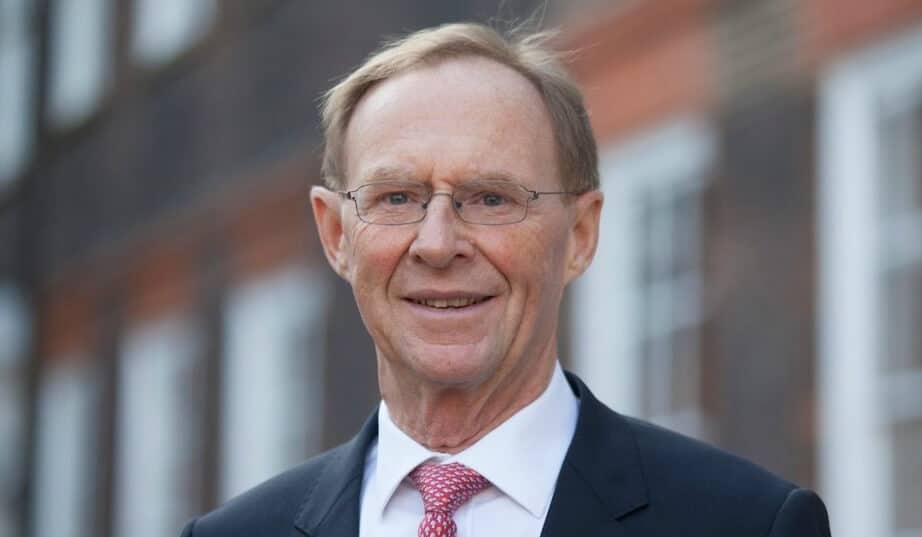 John Baldwin Q.C. commands a towering reputation as a leading silk in intellectual property and media and entertainment.

He specialises in every aspect of intellectual property, including patents, trade marks (including comparative advertising), copyrights, licensing, confidential information, passing off, design rights and malicious falsehood.

John is considered “as good as it gets” where copyright cases are concerned. He is extremely experienced in pharmaceutical sector patent disputes, supported by his doctorate in agricultural science, and he’s worked in a raft of other patent actions.